Had never heard of either artist on this record when I found it...and with good reason.

Lillyn Brown was born in Atlanta, Georgia on April 24, 1885 as Lillian Thomas. According to the New York Times she was the daughter of an African-American mother and French father, though other sources suggest that her father was Iroquois. She was light skinned and "some black friends said that they did not realize she was a Negro until she told them."

She first performed in 1894 as "The Indian Princess" with an all-white female string band; and by 1896, billed as "The World's Youngest Interlocutor", was performing in minstrel shows as a male impersonator, often credited as E. L. Brown to disguise her gender. She developed an act in which she wore top hat and tails, sang several songs as a man, and then revealed her long hair and continued singing as a woman. She claimed to be the first professional vocalist to sing the blues before a public audience, in performances at the Little Strand Theatre in Chicago in 1908.

In 1918, she replaced Esther Bigeou as the female star of the popular musical comedy Broadway Rastus in New York. She made her only recordings in March and May 1921, a few months after the pioneering blues recordings by Mamie Smith. Brown recorded for Emerson Records, backed by the Jazz-Bo Syncopators, a band that included Ed Cox (cornet), Bud Aiken and Herb Flemming (trombones), Garvin Bushell (clarinet), Johnny Mullins (violin), and Lutice Perkins (drums). In all, she only recorded four tracks – "Ever Lovin' Blues", "If That's What You Want Here It Is", "The Jazz Me Blues", and "Bad-Land Blues". They were then reissued under different names by other record labels; as by Maude Jones on Medallion, Fannie Baker on Oriole, and Mildred Fernandez on Regal. 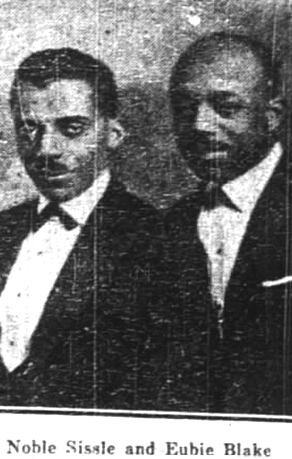 Noble Sissle is noted for his collaboration with songwriter, Eubie Blake. The pair first performed in vaudeville and later produced the musicals Shuffle Along and The Chocolate Dandies. Sissle is also, famously, the only African-American artist to appear in the Pathé film archives.

Shortly after World War I, Sissle joined forces with Blake to form a vaudeville music duo, "The Dixie Duo". After vaudeville, the pair began work on the musical revue, Shuffle Along, which incorporated many songs they had written, and had a book written by F. E. Miller and Aubrey Lyles. When it premiered in 1921, Shuffle Along became the first hit musical on Broadway written by and about African Americans. The musicals also introduced hit songs such as I'm Just Wild About Harry and Love Will Find a Way. 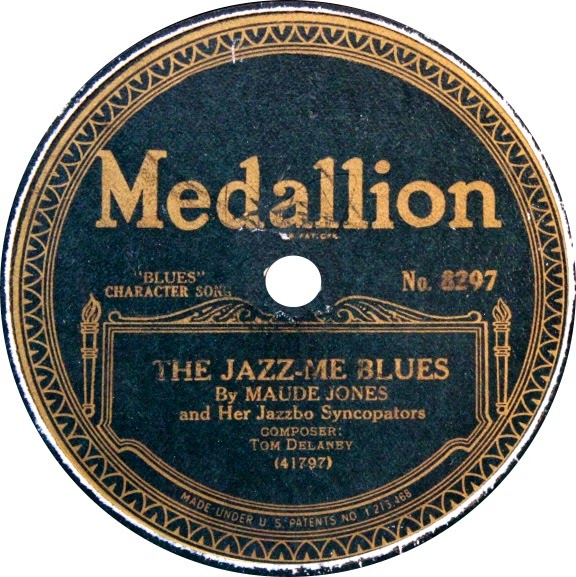 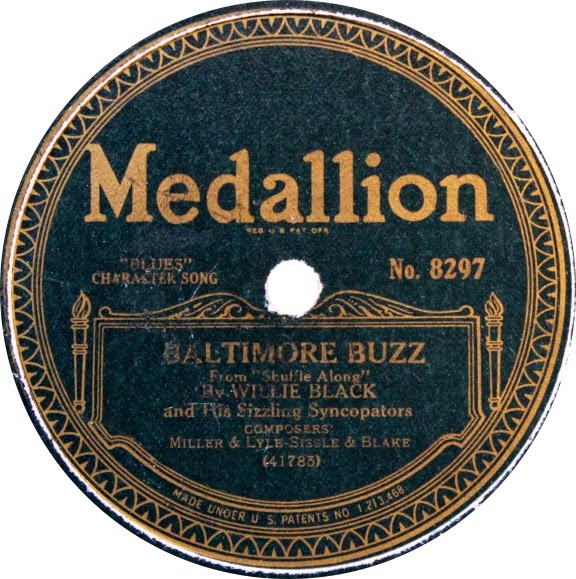