Not only was DeFord Bailey the first black member of the Grand Ole Opry...he was the first performer on the December 10th, 1927 airing of the WSM Barn Dance that incidentally coined the name "Grand Ole Opry."

And you were thinking Charley Pride was the first. (He was in fact second, joining in 1993 after having a standing invitation since the late '60s...and Darius Rucker, third, joining in 2012) 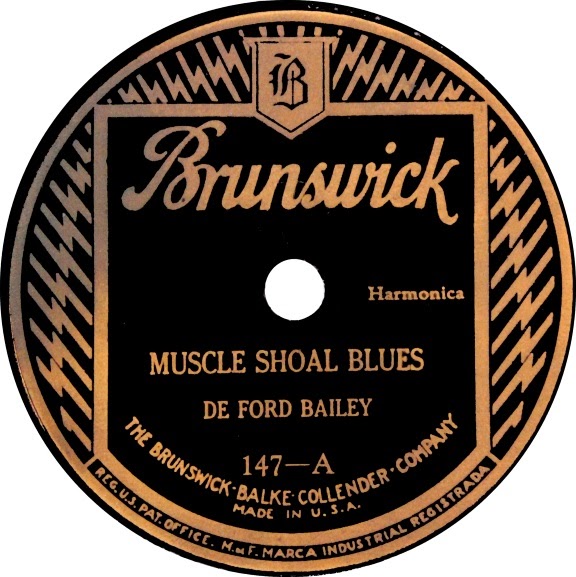 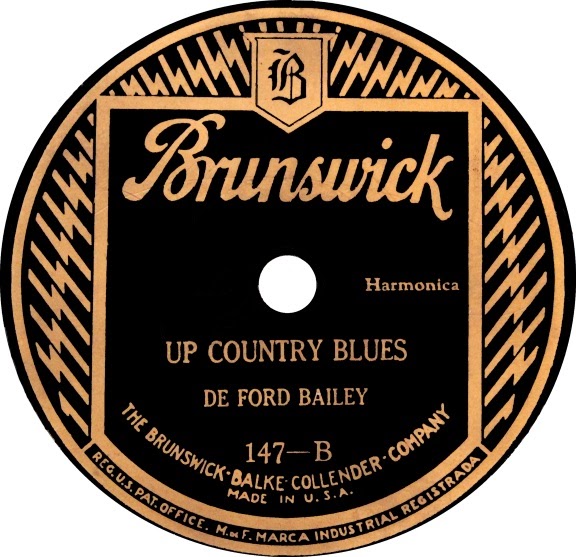