Here we have a side, Song Of The Weeds, from Don Redman's first recording session under his own name. The flipside, Shakin' The Africann, is from his second trip to the studio three weeks later. 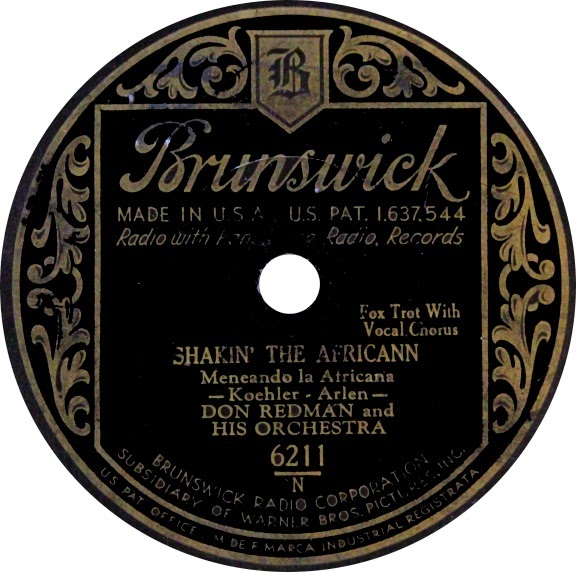 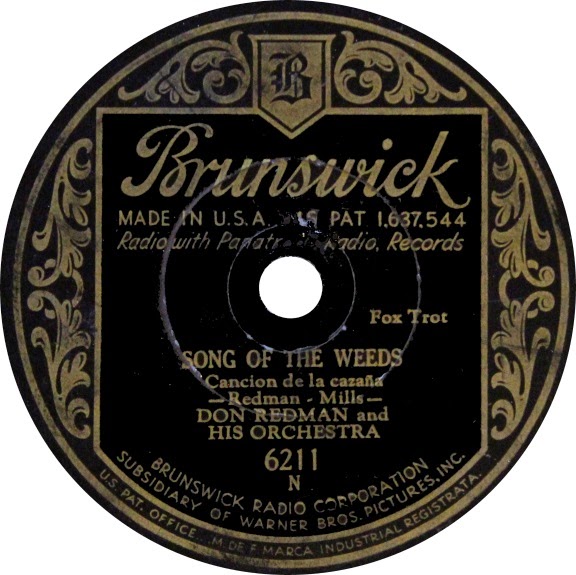