This post contains my whole collection of a whopping three Sexteto Habanero 78s...would really like to add that total. 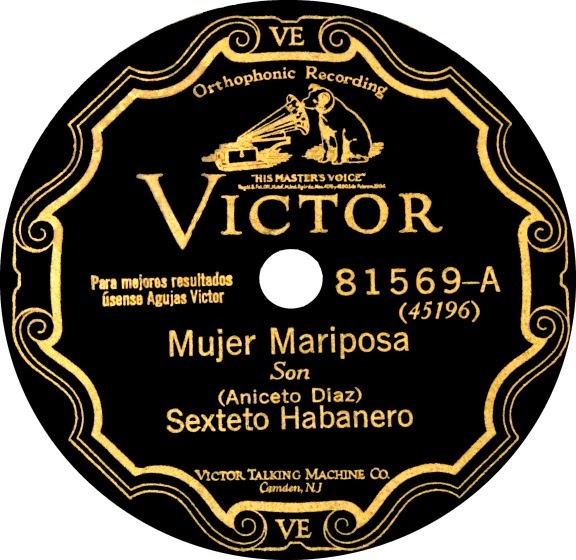 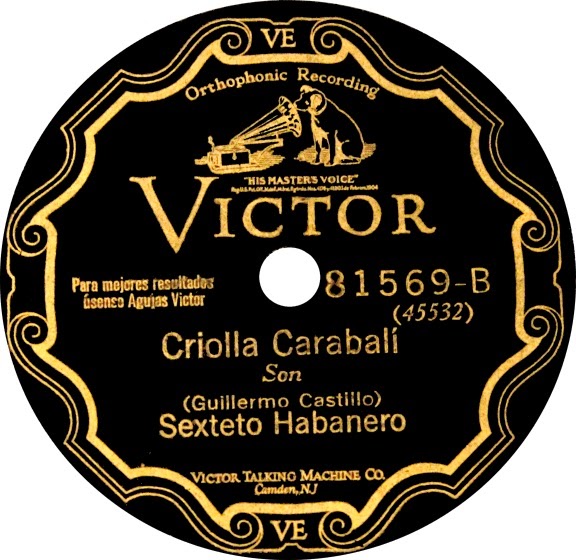 This one was found along Florida's 'Space Coast,' it has the original store sticker showing that it was initially purchased in Havana, Cuba. 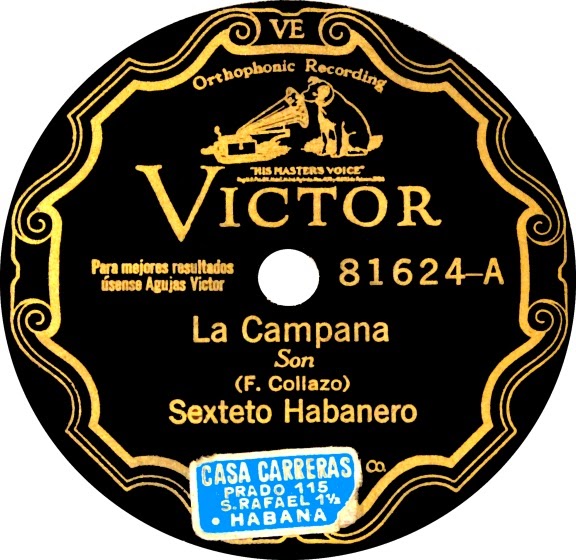 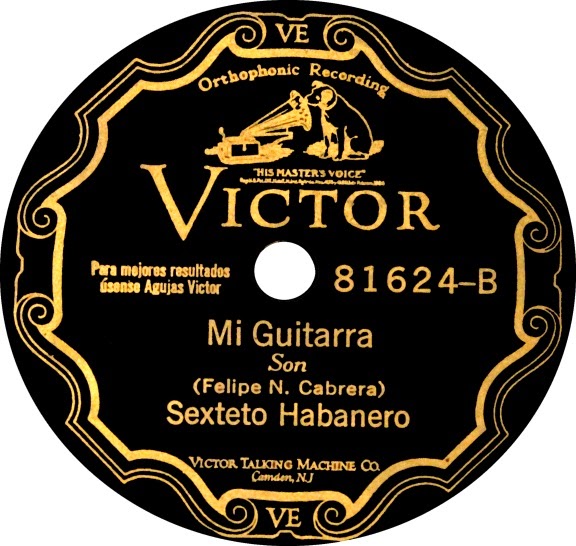 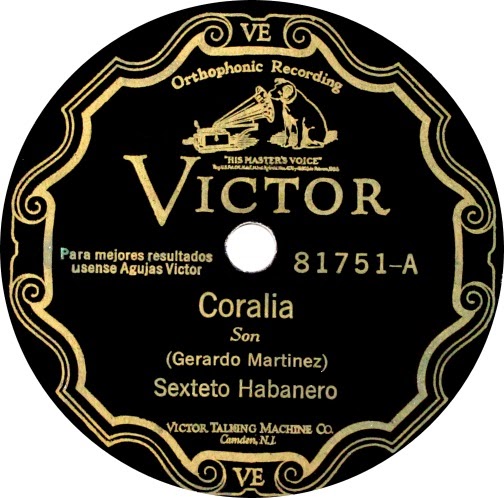 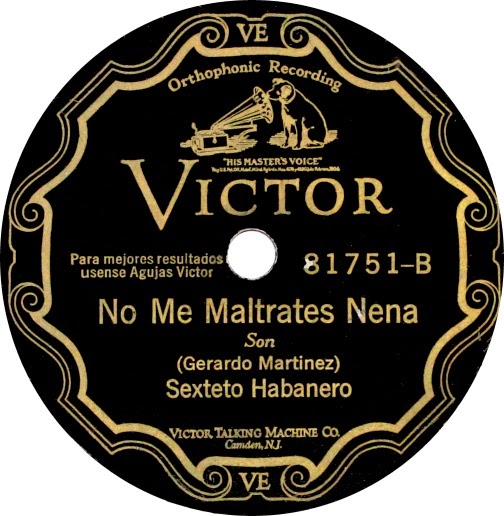