Dionisio Ramón Emilio Valdés Amaro (9 October 1918 – 22 March 2013), better known as Bebo Valdés, was a Cuban pianist, bandleader, composer and arranger. He was a central figure in the golden age of Cuban music, led two famous big bands, and was one of the "house" arrangers for the Tropicana Club.

Valdés was born in Quivicán, and started his career as a pianist in the night clubs of Havana during the 1940s. From 1948 to 1957 he worked as pianist and arranger for the vedette Rita Montaner, who was the lead act in the Tropicana cabaret. His orchestra, Sabor de Cuba, and that of Armando Valdés, alternated at the Tropicana, backing singers such as Benny More and Pío Leyva. Valdés played a role in the development of the mambo during the 1950s, and developed a new rhythm to compete with Perez Prado's mambo, called the batanga.

Valdés was also an important figure in Cuban jazz and taking part in the Panart Cuban jazz sessions (one was commissioned by American producer Norman Granz). In the late 1950s he recorded with Nat 'King' Cole. In 1960, with his singer Rolando La Serie, Bebo defected from Cuba to Mexico. He then lived briefly in the United States before touring Europe, and eventually settled in Stockholm, where he lived until 2007. In Sweden he was instrumental in spreading the techniques of Cuban music and latin jazz.

Valdés was in the middle of the treatment of Alzheimer's disease, which he had suffered for several years, when he died in Stockholm, Sweden on March 22, 2013, aged 94. 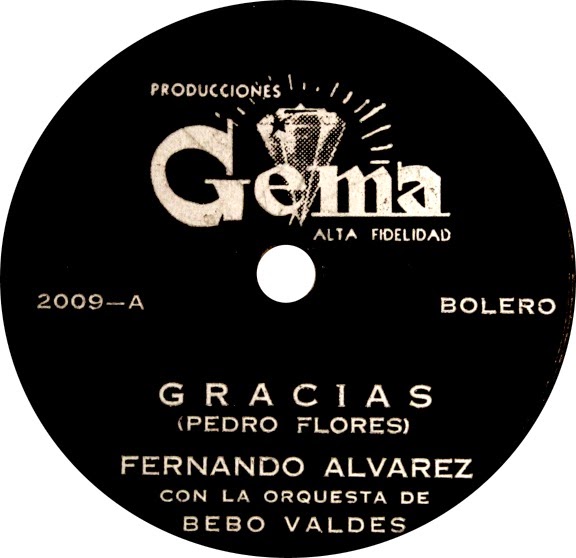 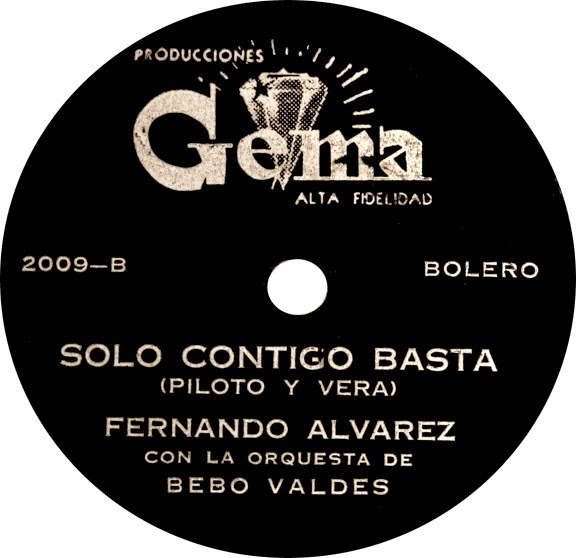