Roosevelt Graves (December 9, 1909, Meridian, Mississippi – December 30, 1962, Gulfport, Mississippi) was an American blues guitarist and singer, who recorded both sacred and secular music in the 1920s and 1930s.

On all his recordings, he played with his brother Uaroy Graves, who was also nearly blind and played the tambourine. They were credited as "Blind Roosevelt Graves and Brother." Their first recordings were made in 1929 for Paramount Records. Theirs is the earliest version recorded of Guitar Boogie, and they exemplified the best in gospel singing with I'll Be Rested. One blues researcher has suggested that their 1929 recording Crazy About My Baby could be considered the first rock 'n' roll recording.

In July 1936, they were located by the talent broker H. C. Speir, who arranged for them to record in Hattiesburg, Mississippi, according to some sources at the train station, although Speir later told said that the recordings took place in a temporary studio, in the Hotel Hattiesburg, at Mobile Street and Pine Street. For the session they were joined by the local piano player Cooney Vaughn, who performed weekly on radio station WCOC in Meridian prior to World War II. The trio was billed on record as the Mississippi Jook Band. In all, they recorded four tracks at Hattiesburg for the American Record Company: Barbecue Bust, Hittin' The Bottle Stomp, Dangerous Woman and Skippy Whippy. According to the Rolling Stone Illustrated History of Rock and Roll, these "...featured fully formed rock & roll guitar riffs and a stomping rock & roll beat".

The Graves Brothers did not record again. After the war, Roosevelt Graves is thought to have moved to Gulfport, Mississippi. 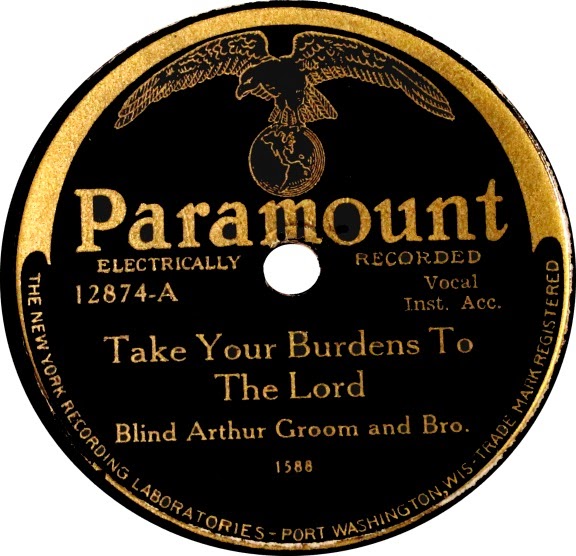 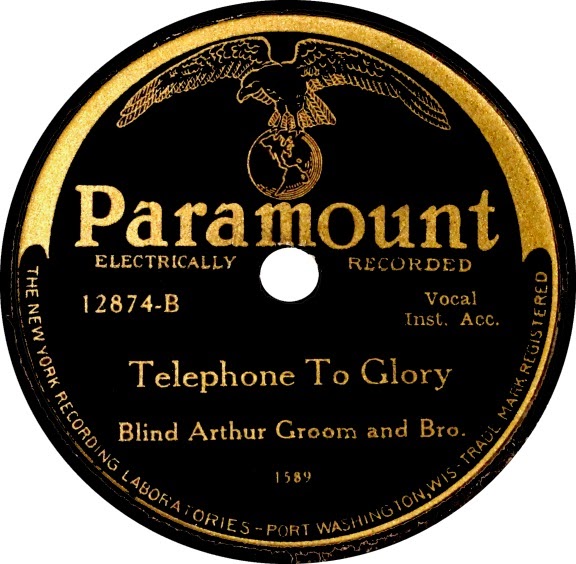