Charley Jordan (January 1, 1890 - November 15, 1954) was a St. Louis blues singer, songwriter and guitarist, as well as a talent scout, originally from Mabelvale, Arkansas. He was known for a unique style that drew on his rural roots.

Jordan recorded numerous singles for Vocalion and Decca between 1930 and 1937, and also performed with some well-regarded bluesmen from the 1920s to the 1940s. Jordan recorded with Peetie Wheatstraw, Roosevelt Sykes, Casey Bill Weldon and Memphis Minnie. He had most of his biggest hits, including Keep It Clean, in the early to mid-1930s. Later in that decade and into the 1940s, he worked frequently with Big Joe Williams.

In 1928 Jordan was shot in the spine. This was due to his extramusical career as a bootlegger. This gave him a long term disability and caused him to walk with crutches thereafter. 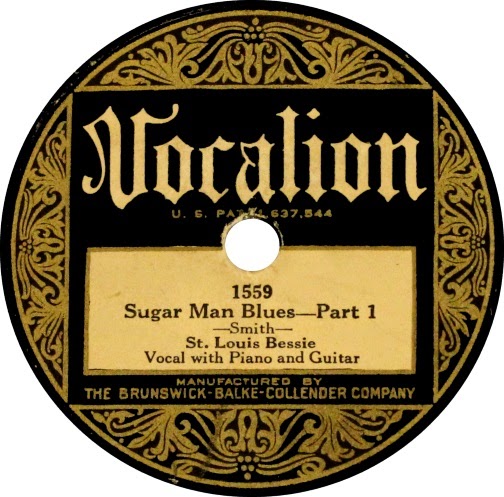 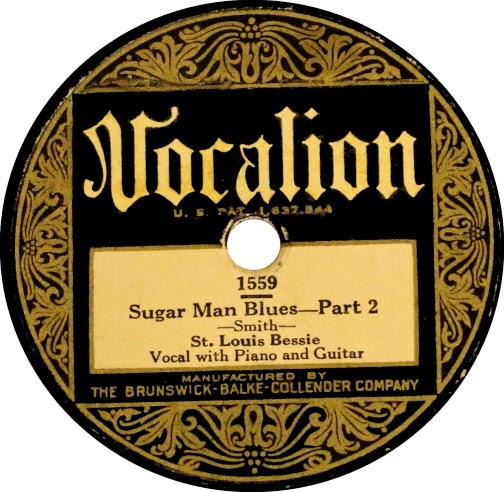