Alto saxophonist, Eddie Barefield, recalled that the band recorded the rare instrumental (for Calloway that is) Moon Glow just before setting out on a European tour. After returning stateside, at a dance in Texas, a record was being played before the band took to the stage. Wondering who the group on the record was playing the tune, Moon Glow, they approached and asked the record spinner. He replied "Don't you know your own record?" 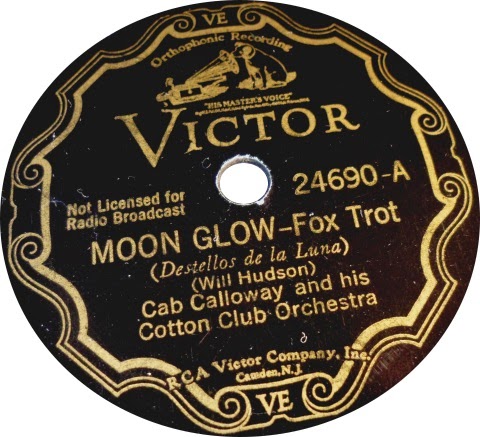 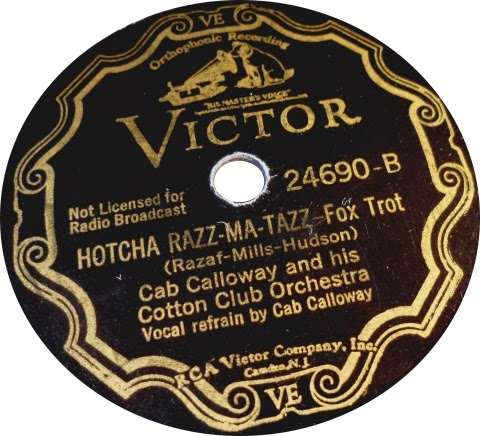