While in New Orleans last week for an anniversary weekend getaway, I thought I should use the opportunity wisely and go record hunting (I have a very accommodating and patient wife).

The first place I stopped had many New Orleans 78s but mainly on later labels...ones I would loved to have added to my collection but couldn't justify the asking prices. (Maybe next visit though)

I did spy these two records, almost blinding me with their original shine completely intact and with virtually mark free playing surfaces. Knowing I would never come across the complete output of the Alabama Jug Band's first of two recording sessions in this condition, I ponied up and brought them home. 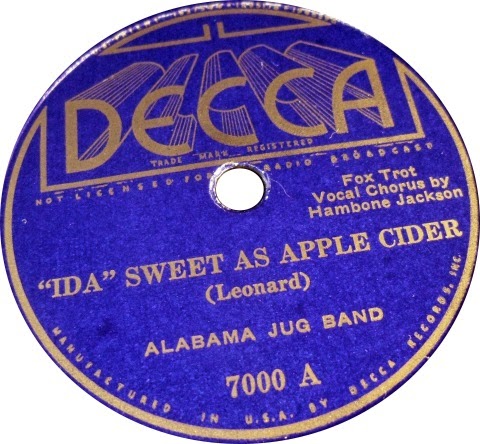 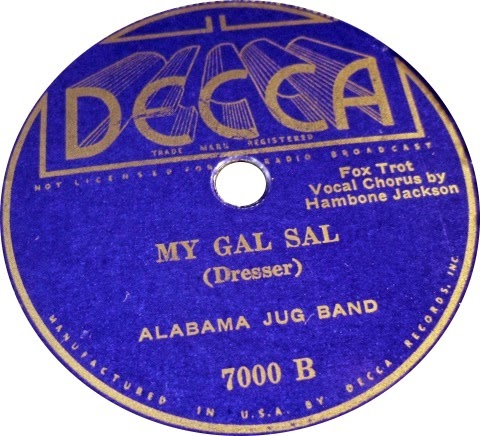 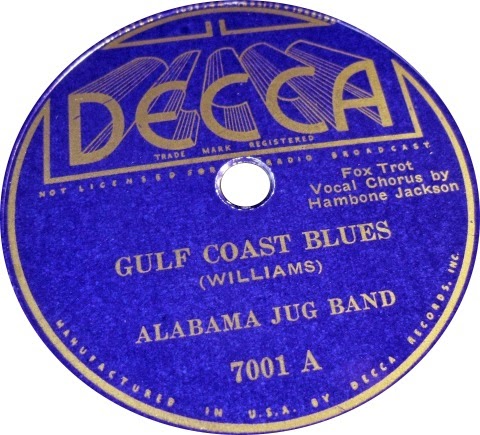 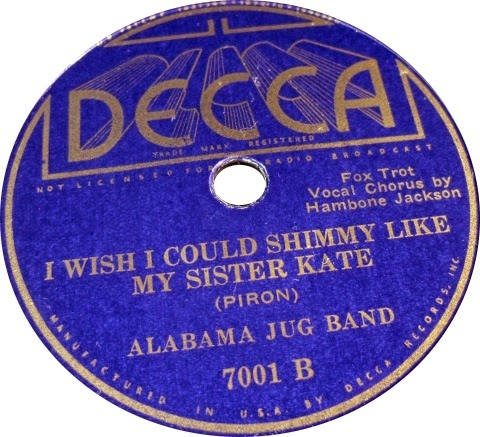