This appears to be the Hopkins outfit's first record for the Brunswick label.

An added bonus (for me) was the discovery of trombonist, Fernando Arbello.

Arbello first started on trombone at the age of 12. He played locally in high-school bands and symphony orchestras, then moved to New York City in the middle of the 1920s. There he played with Earle Howard, Wilbur De Paris, June Clark, and Bingie Madison before the close of the decade. Early in the 1930s he played intermittently with Claude Hopkins for several years, then worked with Chick Webb, Fletcher Henderson, Lucky Millinder, Billy Hicks, and Fats Waller, before returning to play under Hopkins again near the end of the 1930s.

In 1940 Arbello worked for a few months with Zutty Singleton, then led his own, unsuccessful, band briefly in 1940-41. Later in 1941 he played again in Henderson's ensemble, then with Marty Marsala (1941) and Jimmie Lunceford (1942–46). He led his own band again late in the 1940s, maintaining it for several years, though he never recorded with this outfit. In 1953 he played with Rex Stewart and played in a reunion band with Henderson once more; in 1960 he was a sideman for Machito.

Late in his life Arbello returned to Puerto Rico, playing at the Hotel San Juan up until his death. 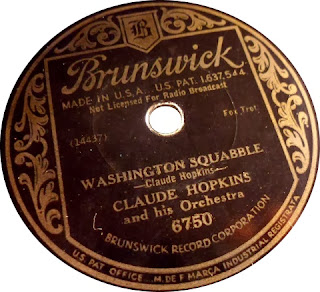 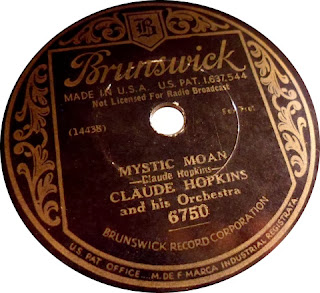