A loose confederation of musicians from the hill country of central , the Mississippi Hot Footers were essentially the same players who performed as the Mississippi Sheiks. With a floating lineup of (Papa) Charlie McCoy (later with the Harlem Hamfats), Walter Vinson (or Vincson or Vincent, depending on the recording), and brothers Sam and Lonnie Chatmon (Lonnie was also known as Bo Chatmon or Bo Carter, depending on the recording, while the family name was occasionally spelled as Chatman), the Hot Footers/Sheiks were an extremely versatile black string band who appeared on countless recordings under various names and in various configurations in the mid- to late '30s. - By Steve Leggett


Recorded on at The Peabody Hotel in 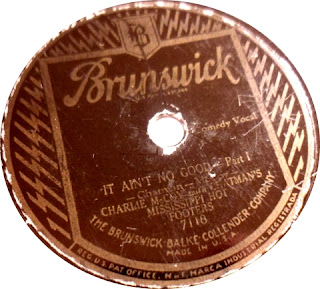 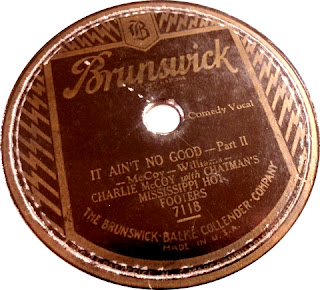