Born in , he joined McShann's orchestra, which also included saxophonist Charlie Parker, in 1941. Brown sang on some of the band's most successful recordings, including "Confessin' The Blues" and "Hootie Blues", before leaving to be replaced by Jimmy Witherspoon.

Brown's subsequent solo singing career was unsuccessful, although he recorded for the King, Signature and Mercury labels, and he briefly reunited with McShann for recording sessions in 1949. 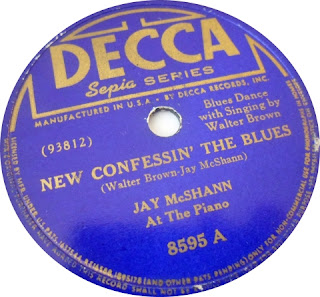 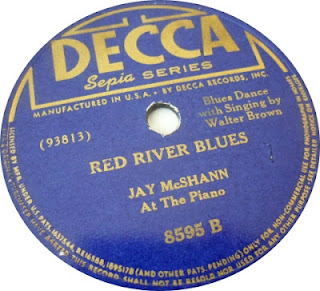