Allen's family moved to St. Louis, Missouri, when he was seven; he began playing piano at age ten and settled on cornet soon after. He worked as a truck driver in his teens and played in military bands. By the mid-1910s he was playing professionally in local nightclubs and bars. He moved to to take a gig with Ralph Stevenson, then returned to to play on the Streckfus line of riverboats that ran between and on the . Early in the 1920s he played in the band of Charlie Creath, but by 1922 he had his own ensemble, the Whispering Gold Band, aboard the S.S. Capitol.

In 1924 Allen made his way to and played with Earl Hines until 1925. Allen then played from 1925 to 1927 in a revue called Ed Daily's Black and White Show, as a member of Joe Jordan's group, the Sharps & Flats. In the second half of the decade Allen recorded extensively with Clarence Williams in the group later known as the LeRoy Tibbs Orchestra. This ensemble also accompanied Bessie Smith on some recordings. Around this time Allen also recorded in several bands of King Oliver's.


Allen played in various dance bands through the 1930s and 1940s, then played with Benton Heath in from the mid-1940s up until 1963. His last appearance on record was in with Chris Barber in the 1950s. After 1963 Allen's failing health resulted in his retirement from music. 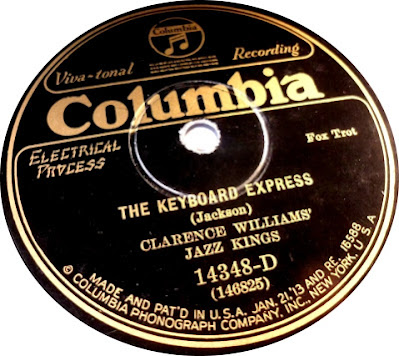 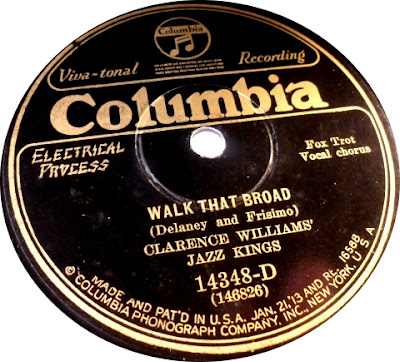