Herbie Haymer (1916–1949) was an American jazz reedist, known primarily as a saxophonist in big bands. 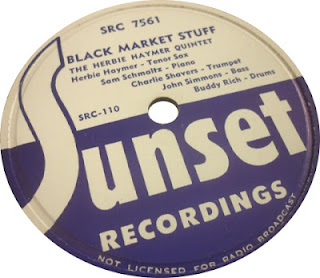 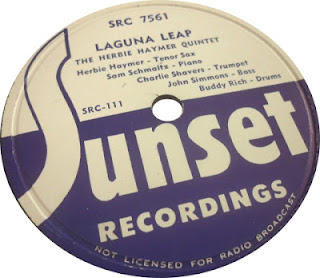