I do believe that this recording was from the second session Louis Armstrong made after joining Fletcher Henderson's band just a few days before. (The flip side is a Sam Lanin track) 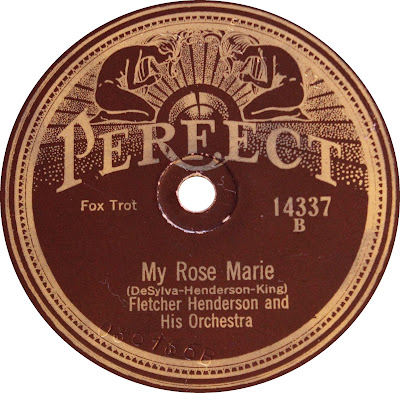