Here are two brothers from West Virginia that hit the road in their early teens with their father, a country doctor, behind the wheel. They debuted on radio at Cincinnati's WLW in 1922. A few years later, they recorded for the Gennett company in Richmond, Indiana and many of their recordings made it to Sears labels...such as this one. 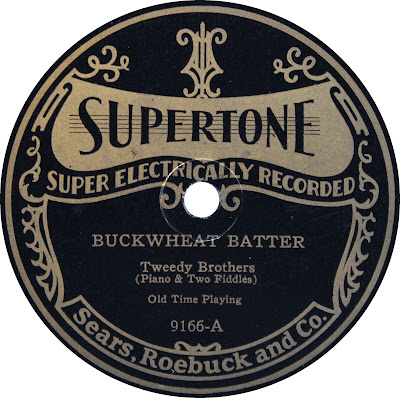 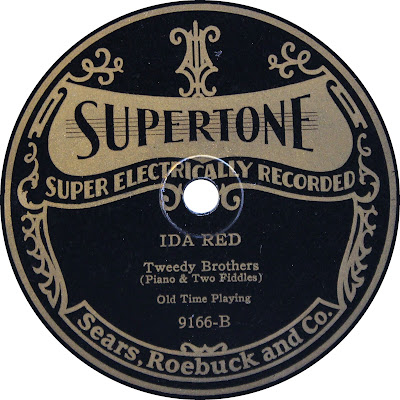 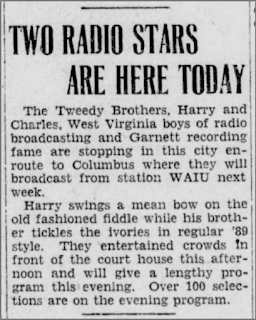 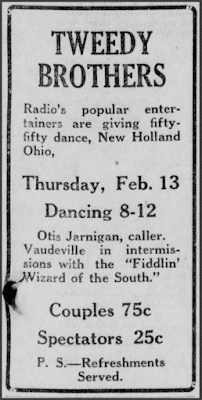