Somewhere there's an interview with Norman Brownlee and in it, he mentions how his group was on their way to a gig in Kenner but due to Emmett Hardy's failing health, they were without a horn player.

Driving the truck along Canal St. they saw a young Wingy Manone walking with his horn and snatched him into the vehicle. He told them that he couldn't play that night because he had to practice up on his music reading. Before long they were in Kenner and he played the date. (Johnny Bayersdorffer's Jazzola Novelty band took the stage after Brownlee's set was finished!) 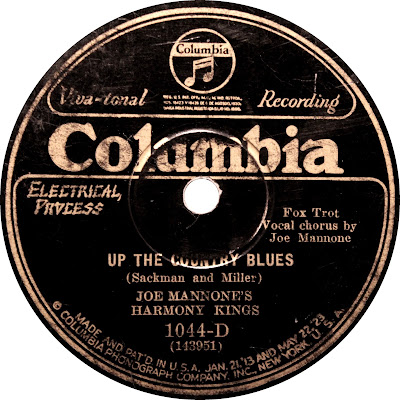 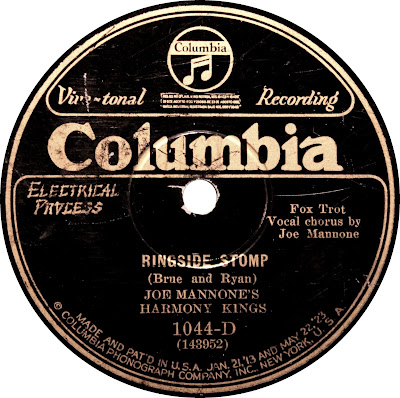