Not much is known about early African American jazz pianist, Charles A. Matson and it appears that almost all of his sidemen are unidentified.

Here are the complete recordings under his own name and two more as a backing band...incidentally under a misspelled name.

Now the focus shifts to finding the small handful of female blues singers he accompanied. 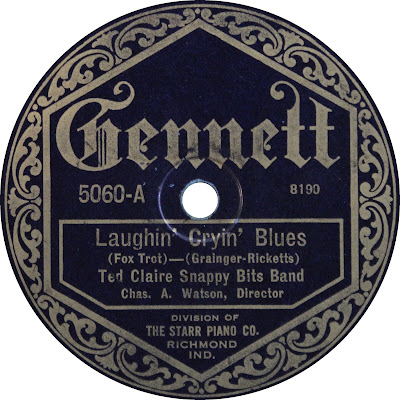 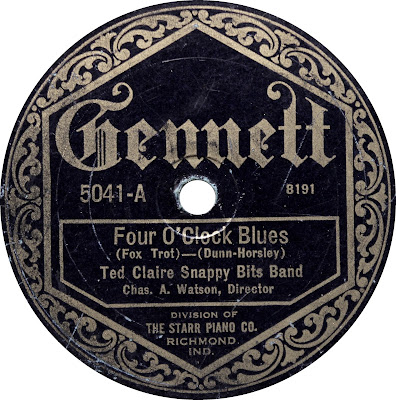 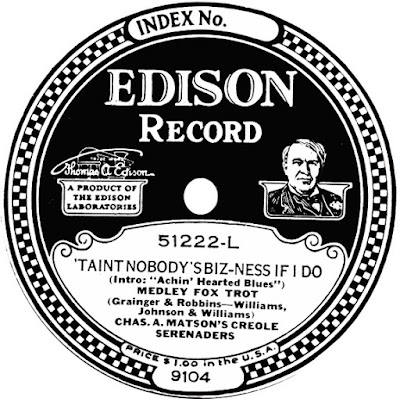 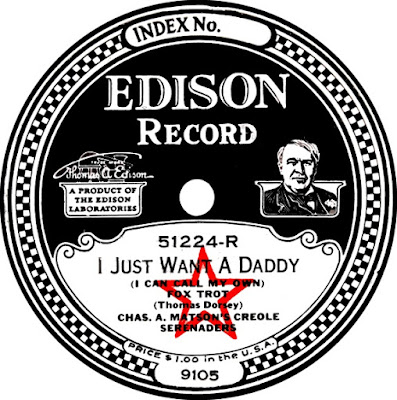 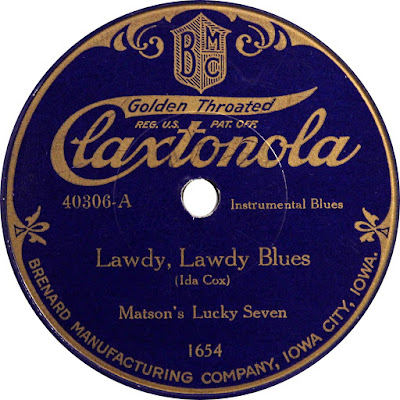 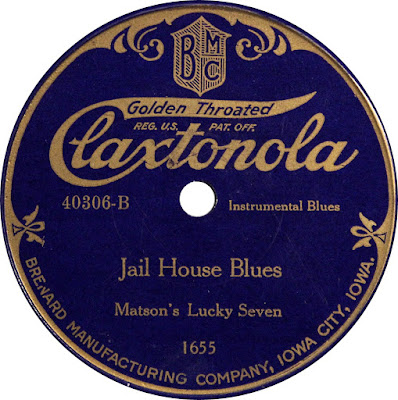