As you may know, I have an affinity for early Cuban music. And, as you may also know, a few years back, I came across a 78 by the Cuban group, Estudiantina Oriental. The outfit recorded six sides during one session in Havana on February 6, 1928. (As far as I can tell, no other copies of this record have been found and no copies of the other two issues have yet to be discovered.)

I quickly posted the record on this blog and it soon caught the attention of Ricardo Bekema, who fronts Estudiantina Ensemble, quite possibly, the only group continuing the Cuban Estudiantina style outside of the island today.

He contacted me expressing his excitement to finally hear the record he had only known about in discographies. He likened it to discovering "King Solomon's mines."

That correspondence took place over four years ago.

Just this week, I received a file featuring his ensemble performing one of the songs from that 78...Mi Nena.

They have done an excellent job in resurrecting a song from old grooves and breathing new life into it. 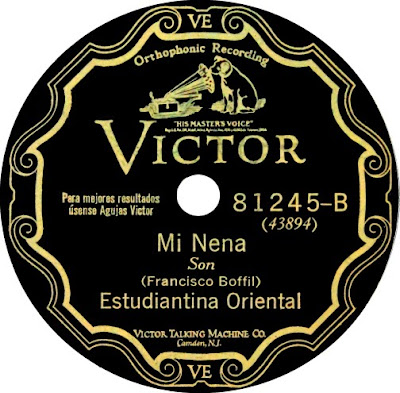 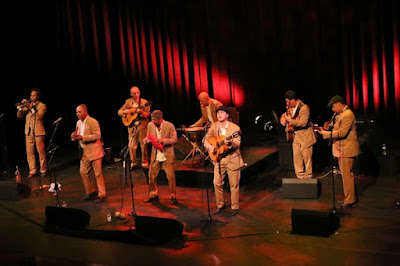