San Anton' was the first side recorded that day with Jelly Roll Morton's King Porter's Stomp being the fifth. Six sides total were recorded during that session. 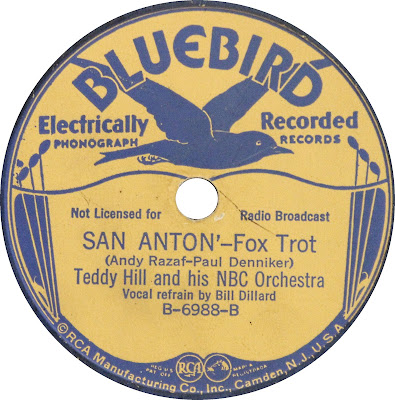 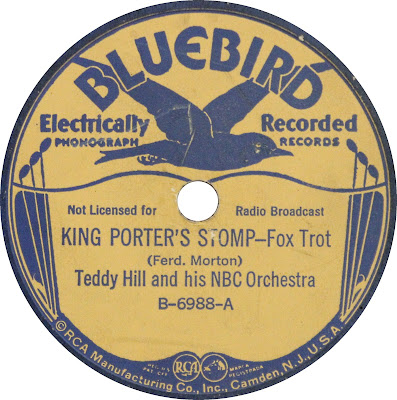