Here we, arguably, have the first recordings by the Mills Blue Rhythm Band.

Many claim this one was the first but still others say that they were not recorded by the same outfit. 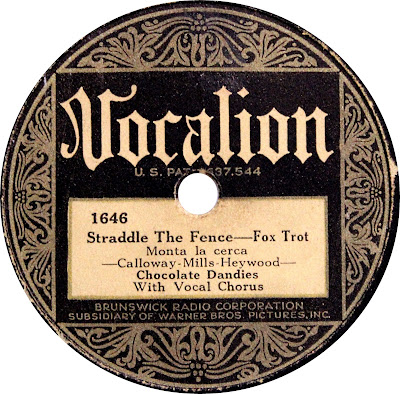 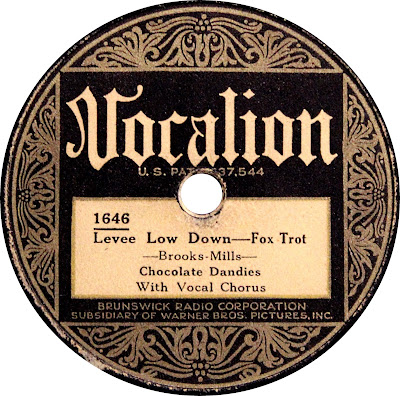