Rummaged around an old flea market today where I've had no luck over the last 10 years turning up a decent 78 and found a milk crate full of dusty rhythm and blues. Unfortunately half of the eighty or so records were too far gone but did manage to save a few.

In the collection, which looked like it had all come from one previous owner, were two copies of Professor Longhair's (Roy Byrd) debut recording on Dallas based Star Talent label from 1949. 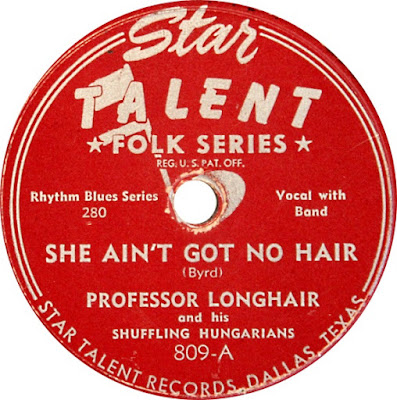 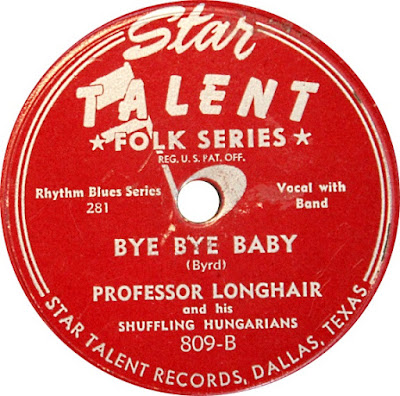