Henry Mason was an American blues and jazz trumpeter, cornetist and arranger.

Mason played in the late 1920s around Atlanta as an accompanist to blues vocalists Fannie Mae Goosby (Fortune Teller Blues - Brunswick 7030), Cleo Gibson (I've Got Ford Movements in My Hips - Okeh 8700) and Sloopy Henry (Jomo Man Blues, with Porter Grainger - Okeh 8845). During this time, he also played in the J. Neal Montgomery's territory band, for which he also arranged his lone recordings, Atlanta Low Down and Auburn Ave Stomp. 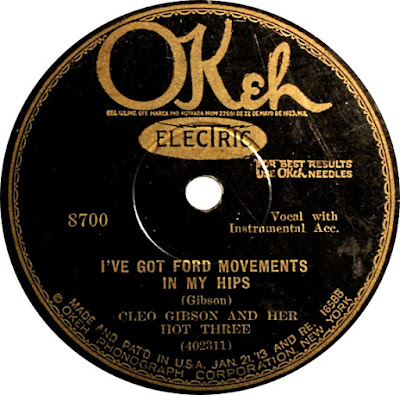 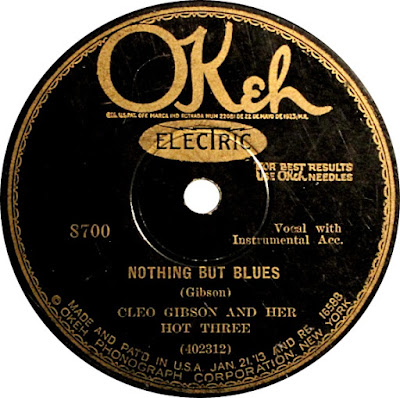