The Roane County Ramblers of Tennessee are remembered because of recordings they made for Columbia Records in 1928 and 1929. The band was formed in the late 20s and was led by Jimmy McCarroll (b. 1892, Cumberland Mountains, East Tennessee, USA), an expert fiddler, who claimed Cherokee ancestry, had a farm near Oak Ridge and was something of an eccentric.

The original members were Luke Brandon (guitar), John Kelly (mandolin) and Howard Wyatt (banjo). Curley Fox made a few recordings with the group in 1929. They never played as a fully professional unit, all had full-time employment which they were reluctant to give up. When offered the opportunity to record they declined travelling to New York and in consequence, they were actually recorded in Johnson City.

The material included ‘Johnson City Rag’ and ‘Free A Little Bird’ and many of their tunes were recorded later by other early string bands. Nothing seems known of the various members, except that McCarroll later played with other units and Brandon’s son, Luke Jnr., later established himself on several Knoxville stations including WNOXMid-Day Merry-Go-Round. 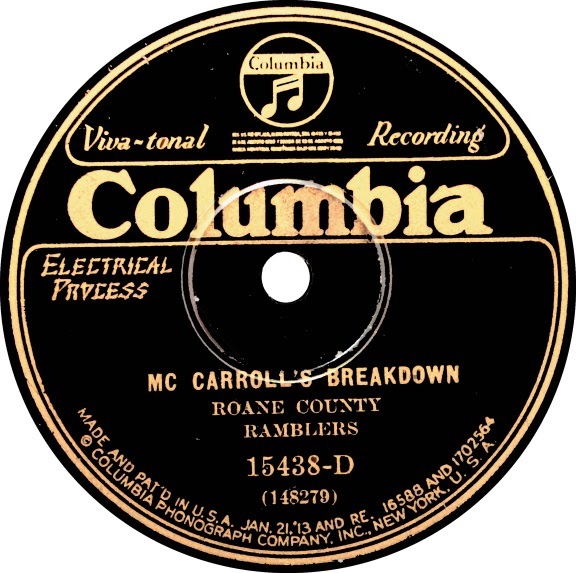 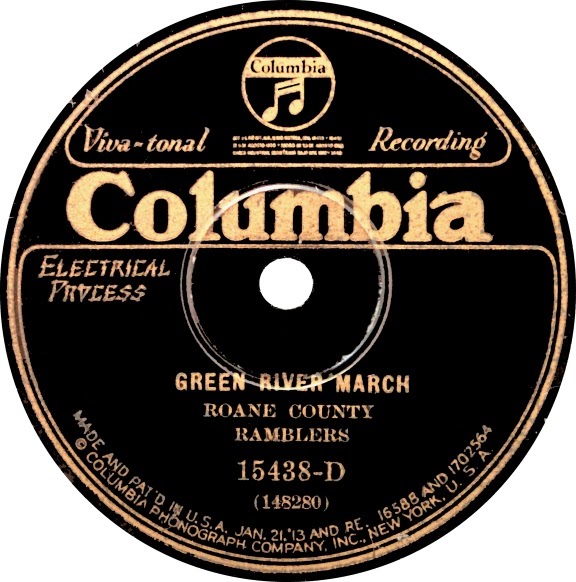