These are from Oscar "Papa" Celestin's first recording session for Columbia...second session overall (3 sides were recorded for Okeh a year earlier).

According to the liner notes from the wonderful Oscar "Papa" Celestin / Sam Morgan cd set by Jazz Oracle, during the 1920s, there were only 35 sides recorded in New Orleans by black bands (94 by white outfits). The cd boasts 25 of those sides with Celestin responsible for 17 and Morgan for the rest. Wonder who the other 12 belong to. 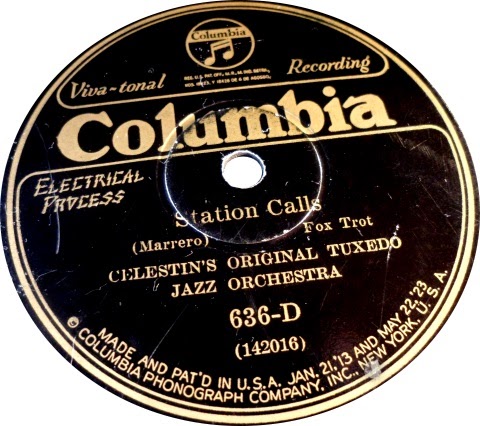 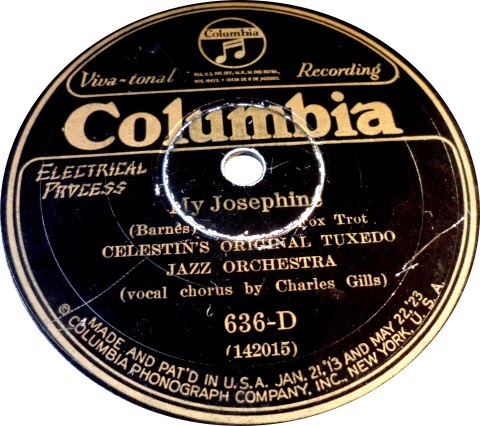