Lydia Mendoza (May 21, 1916 – December 20, 2007) was an American guitarist and singer of Tejano, conjunto, and traditional Mexican-American music. She is known as "La Alondra de la Frontera" (or "The Lark of the Border" in English).

Mendoza was born on May 21, 1916, in Houston, Texas. She learned to sing and play stringed instruments from her mother and grandmother. In 1928, as part of the family group, Cuarteto Carta Blanca, she made her first recordings for the Okeh Records label in San Antonio, Texas.

In the early 1930s, Mendoza came to the attention of Manuel J. Cortez, a pioneer of Mexican-American radio broadcasting. Her live radio performances set the stage for her 1934 recordings on the Bluebird Records label, a subsidiary of RCA Victor. Her recording, "Mal Hombre", became an overnight success and led to an intensive schedule of touring and recording.

After World War II, Mendoza recorded for many of the major Mexican-American record labels mostly located in Texas. She continued actively performing and recording up until a stroke in 1988 slowed her schedule down. Many of her recordings are still available including those issued by Arhoolie Records, a California-based label specializing in the release of regional forms of American music. 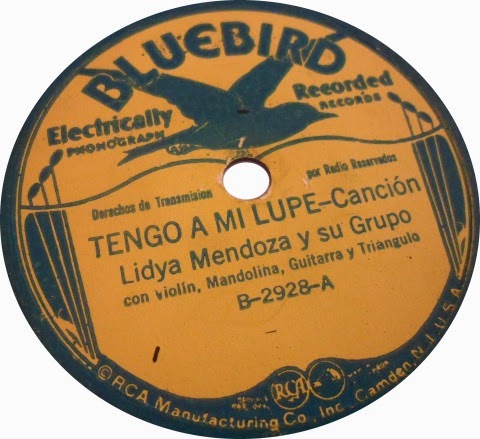 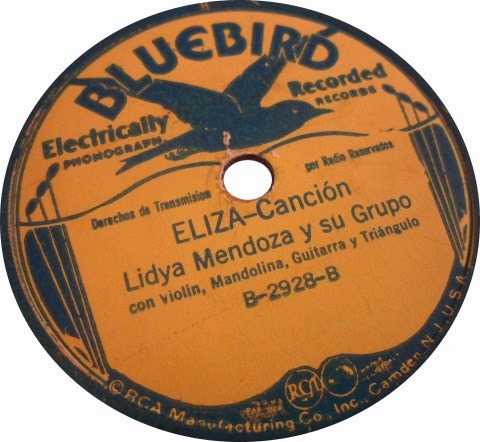