Boyd moved to the district of Memphis, in 1936 where he played piano and guitar with his group, the Dixie Rhythm Boys. Boyd followed the great migration northward to the factories of in 1941.

Five Long Years is a song written and recorded by blues vocalist/pianist Eddie Boyd in 1952. It reached number one on the Billboard R&B chart.

Five Long Years tells of "the history of the metal worker who, for five years, worked hard in a factory and who gave his check every Friday night to his girlfriend, who nevertheless dumped him."

Recorded in at Modern Recording Studio in May or June of 1952. 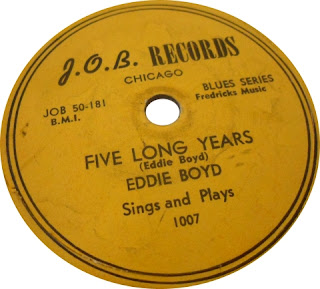 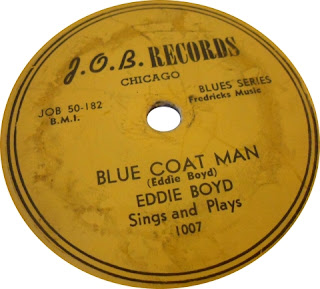