Checking out the personnel for these sides, I found a couple of items of interest.

Second, string bass man Trigger Alpert plays on these sides. From what I have found out, Alpert is still kicking it around in Florida at 95 years old. Here's an article from a few years ago. (Makes me wonder who else from the swing era, and more specifically from the Glenn Miller band, is still around. Paul Tanner, Ray Anthony, Alpert?) 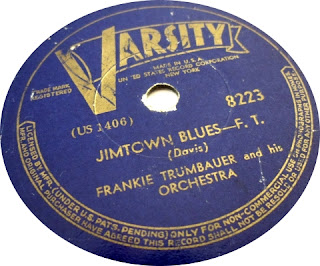 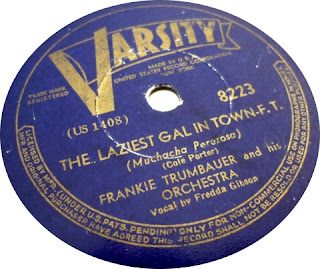