Besides Buddy Bolden, there is another early New Orleans jazz musician that was never caught on wax...Emmett Hardy.

A child prodigy, Hardy grew up in Gretna, LA and it has been said that he out dueled Louis Armstrong in a cutting contest.

He played second trumpet to Paul Mares in the original lineup of the New Orleans Rhythm Kings, similar to Armstrong in the King Oliver band, but never recorded with them.

He also played in Norman Brownlee's outfit, which only recorded the following 2 sides, but because of poor health, did not make the recording date. Incidentally, this was probably the catalyst for Sharkey Bonano to fill in on the date, which marked his recording debut.

Rumor has it that Hardy recorded on homemade cylinders and that one had survived into the 1950s but, unfortunately has never been located.

He passed away 5 months after these sides were recorded in 1925 at barely 22 years of age.

Here is a record that he ALMOST played on.

Thanks to the liner notes of the recent Jazz Oracle (No. 8066) cd release Merritt Brunies, which quoted Norman Brownlee's son, Henry, I discovered that Mr. Brownlee is buried nearby and promptly visited, paying my respects. 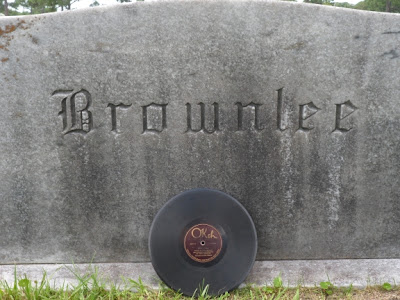 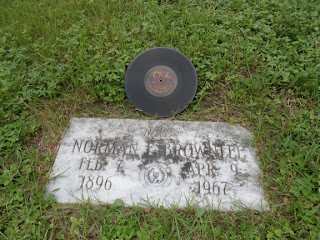 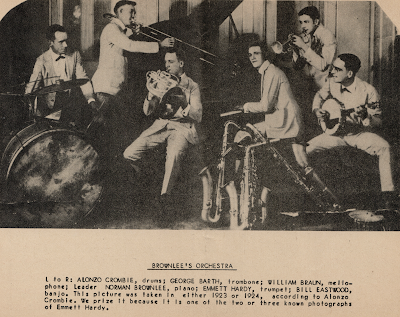 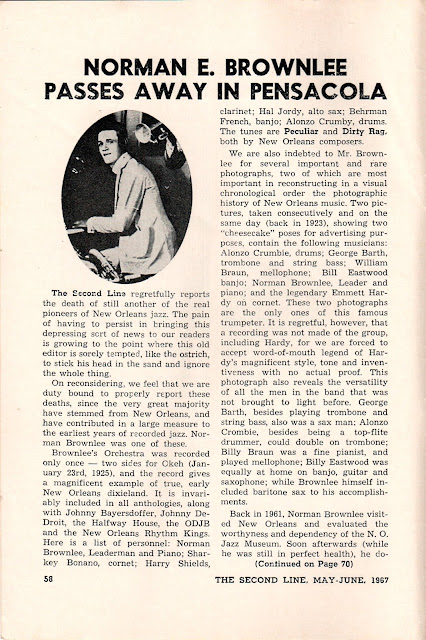 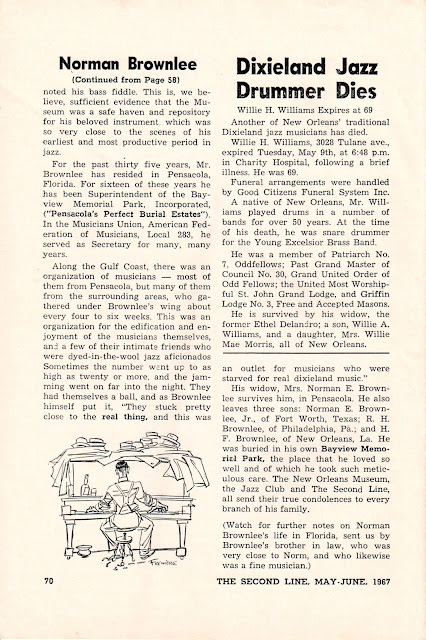 (I had posted severely compressed videos of these same sides last year on this blog...please bear in mind that both sides suffer from rough starts.) 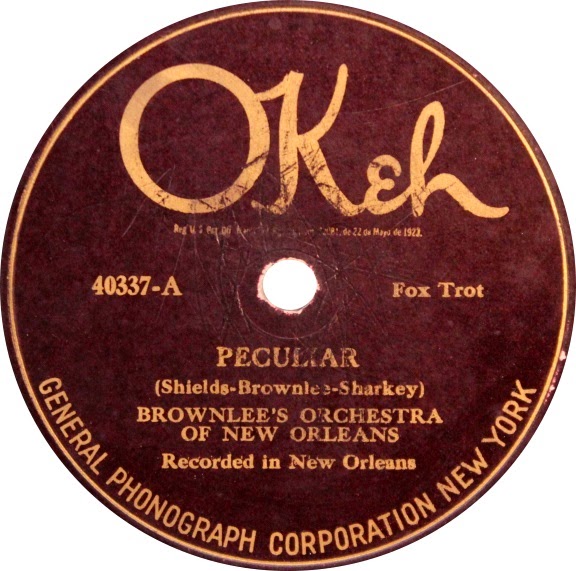 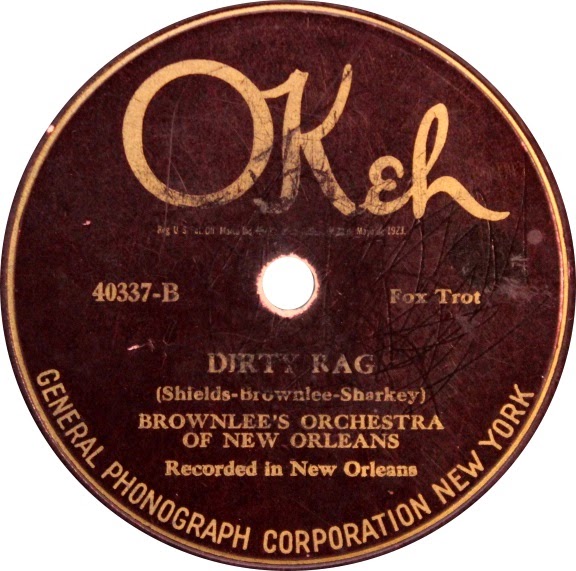 Just found a reissue label 78 of the above record with cleaner sound. 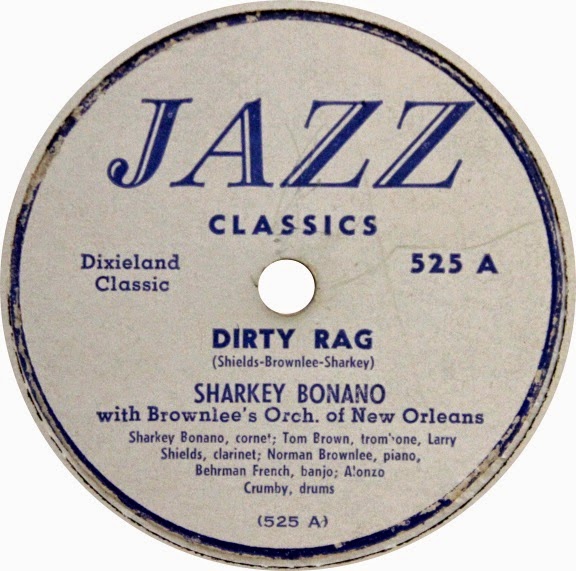 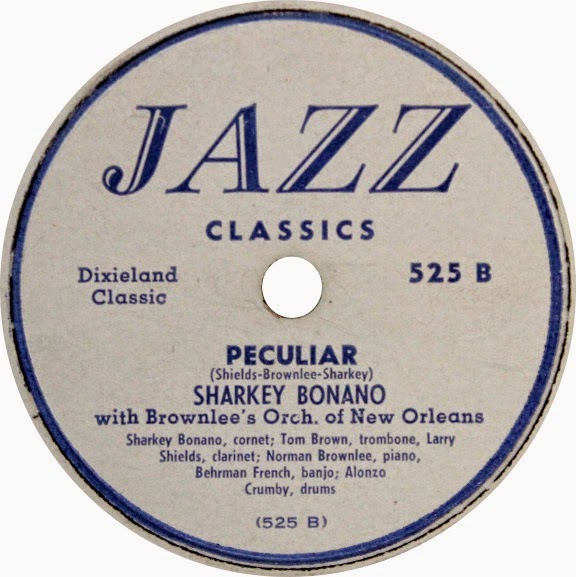 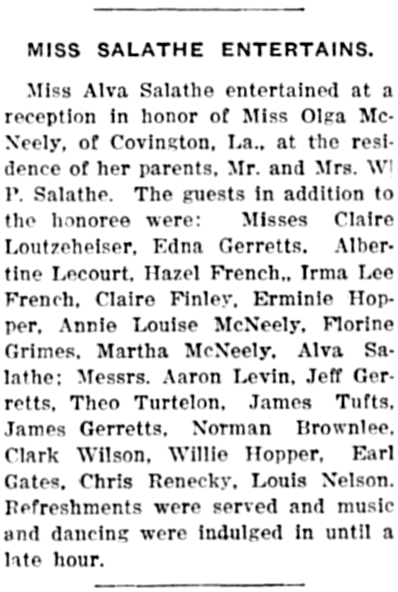 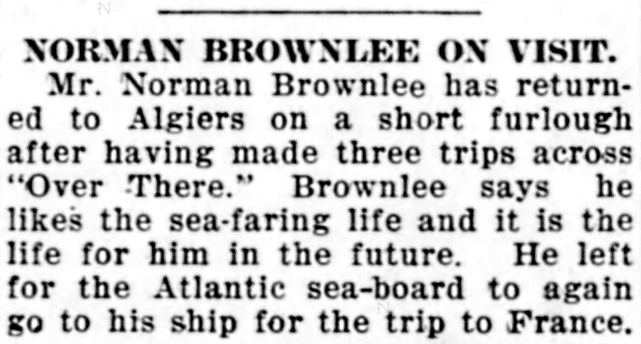 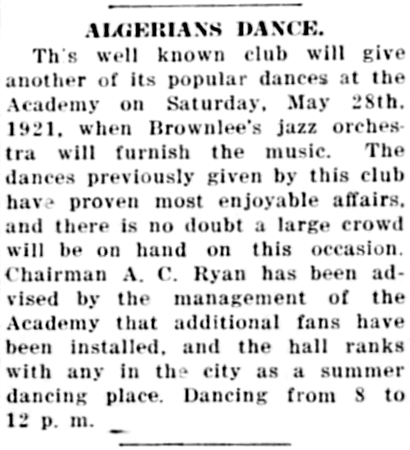 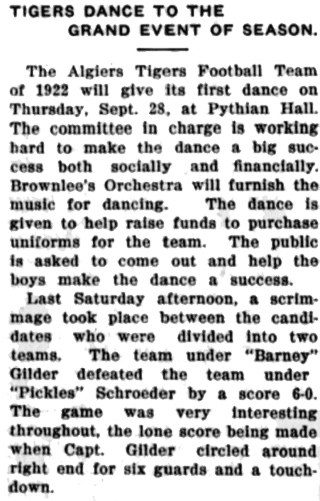 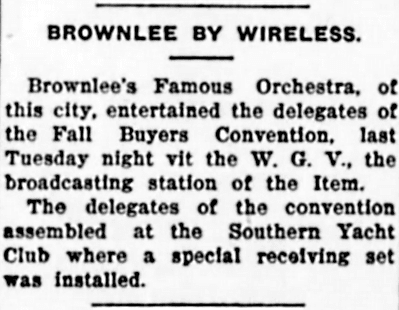 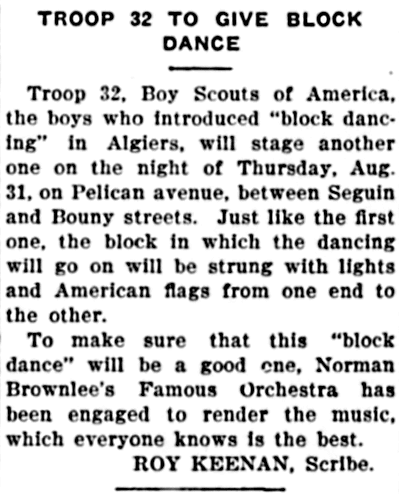 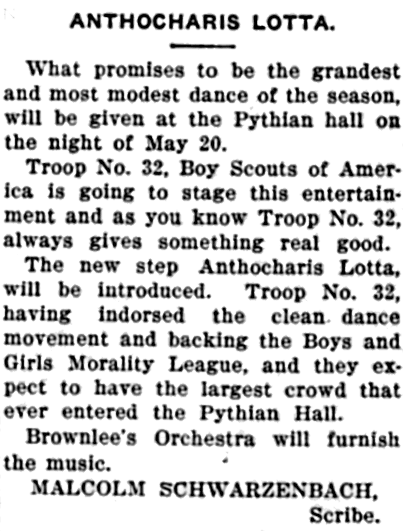